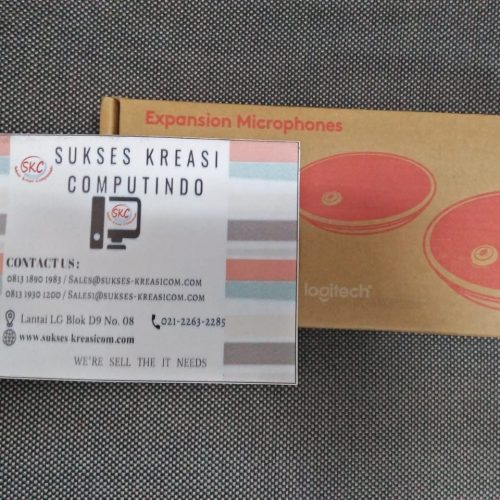 Expansion Microphones: Extends the audio range of Logitech Group video and audio conferencing from 20 ft. to 28 ft. This is the expansion microphones only, does not include Logitech Group HD Video and Audio Conferencing System for Big Meeting Rooms

Clear sound for larger groups and meeting rooms: Two mics expand the conversation to 20 people (from 14 with the speakerphone alone)
8 ft. microphone cables: Long enough to run the length of most conference tables, even if routed through grommets

Easy to connect: Simple plug-and-play connection to the Logitech Group speakerphone
Mute button: Easily mute the entire speakerphone system from the far end of the table
Mute indicator light: Lets everyone know when the mics are muted 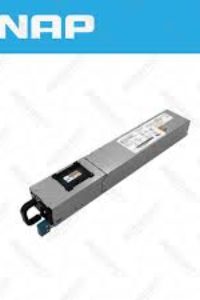 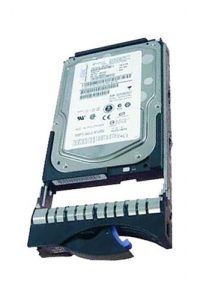 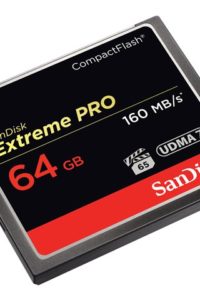 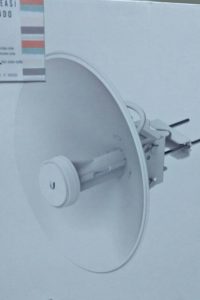 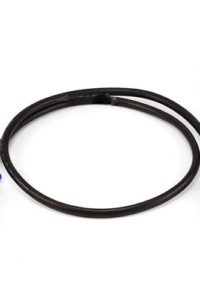